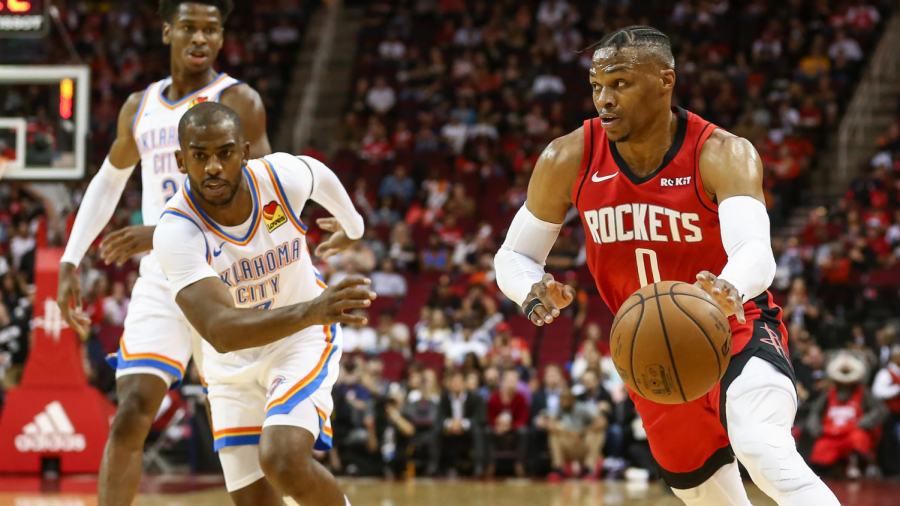 The NBA season of 2019-2020 is thrilling and exhilarating to watch as the games progress. Some teams have shown to excel more than others while competing against each other to secure a standing in the playoffs. Some players play for the fans and will make the games interesting in hopes of becoming a well known all-star.

Injuries during the games can cost one team’s advantage over the other. As of early January, all star players Joel Embiid, Kevin Durant, Klan Thompson, Steph Curry, paul George, and Anthony Davis are held from playing and are unknown to when they will return to the league.

Other previously injured players after recovery are known to be waiting to make a debut in the near future games. Power forward position, Zion Williamson and point guard Jrue Holiday are said to be soon making a return to New Orleans.

With returning players, and players being held due to injuries, it is currently unknown how this season will play out.

“The return of Zion will make a huge impact” sophomore Brenden Boyle said.

The next events coming up in February are the All Star game featuring team LeBron vs team Giannis, dunk contest, three point contest, and the rising stars game. Players are still individually being selected to participate in such events and will be finalized in the near future.

This year’s NBA season is almost halfway done and people still have many games to go to see if there will be any major alterations to the conference standings.