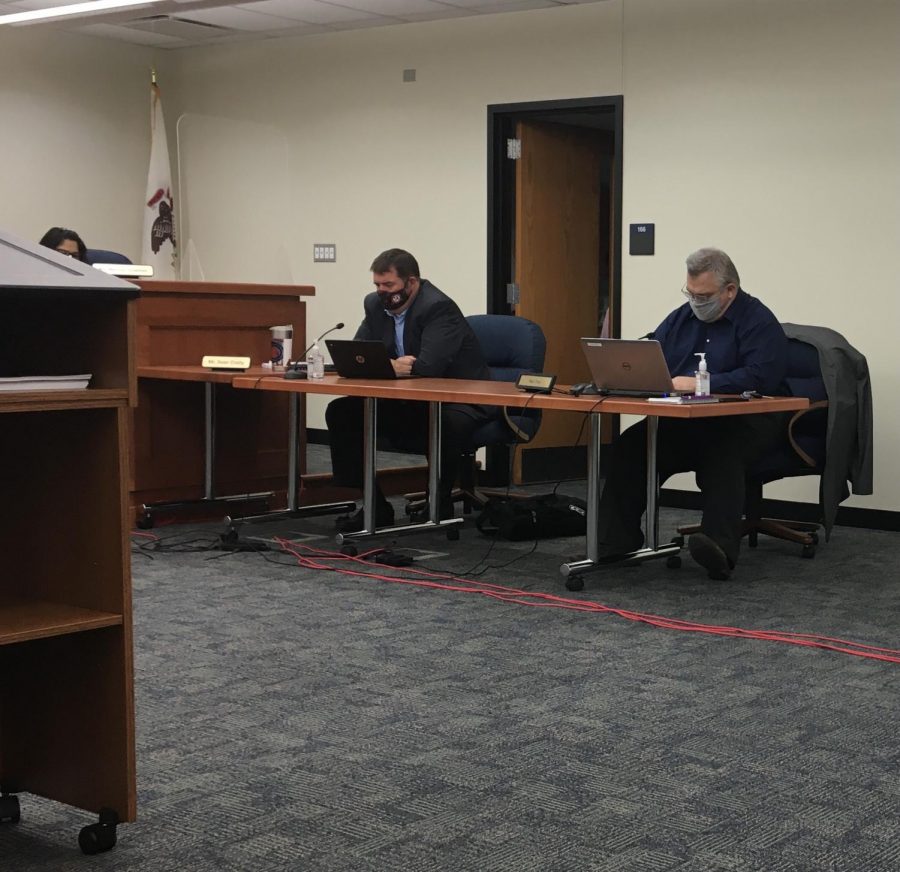 A special Board of Education meeting was held on Thursday, Oct. 1 to address the state of the financial restructuring resolution that was originally approved on July 16.

The measure, meant to help eliminate district debt, was going out a year ahead of what the district had originally planned. However, changes needed to be made to the resolution in order to better support the district and the community’s needs.

“The supplemental resolution we approved didn’t have what we needed in it,” Chief Financial Officer Mark Altmayer said, regarding the reason why the resolution needed to be amended.

With the passing of the resolution, a debt wall that the district owed is being taken care of. If nothing were done about this debt, tax rates within the community would have increased.

“The wall is a tidal wave of debt to be paid,” Board member Tony Quagliano said, explaining what the said “wall” was referring to.

Multiple changes were added to the resolution, such as lower interest rates. While the resolution is similar to past documents that have been created, this particular interest rate is great and will further aid the district  in eliminating outstanding debt.

“[There was] only one worthy bid to go after,” Quagliano said.

There were several other bids made to eliminate district debt, but the approved resolution was the most desirable option, as shown by the voting choices of the board members.

There was then a vote on the amendments to the resolution, which was approved unanimously. The motion had passed and the new-and-improved resolution was in effect.