GOTY awards: winners, losers, and in between 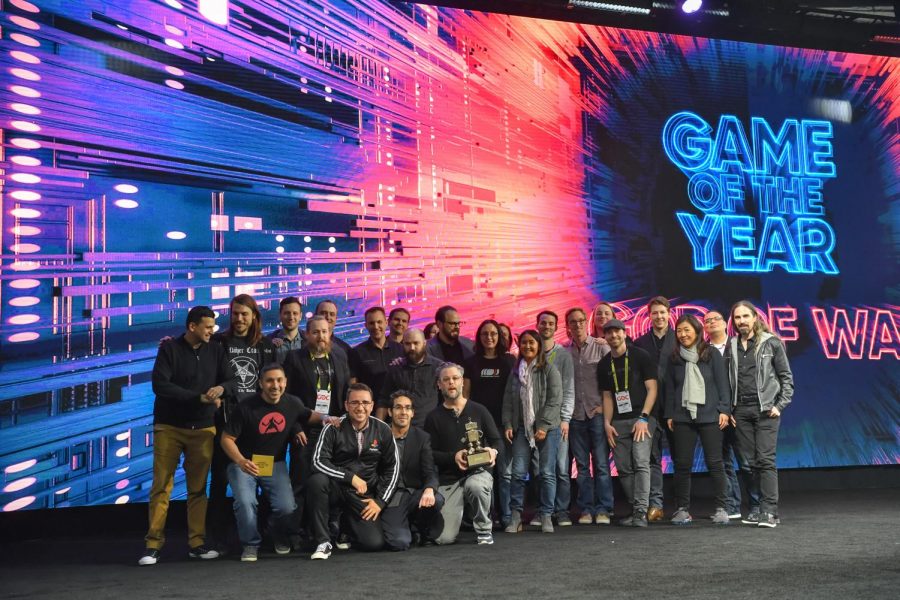 The Game of The Year awards 2020, an event where some of the most memorable video game releases of 2020 are judged by a mix of judges and players from around the world decide which nominees are the best of the best.

This year there were 6 nominations, those being The Last of Us Part II (By Naughty Dog), Animal Crossing: New Horizons (By Nintendo), Doom: Eternal (By id Software), Final Fantasy VII Remake (By Square Enix), Ghost of Tsushima (By Sucker Punch), and finally Hades (By Supergiant Games)

The “Player’s Choice” award was given to Ghost of Tsushima, a third person action adventure game made by Sucker Punch where the player controls a samurai during the first Mongol invasion of Japan. The player must fend off the Mongols who make landings on the Japanese island, Tsushima.

2020 may have been tough, but luckily for those who enjoy playing video games it was a more than eventful year. Hopefully in the years to come players will receive much more from the gaming industry and continue this hobby of passion.