What to watch next: “No Country For Old Men” 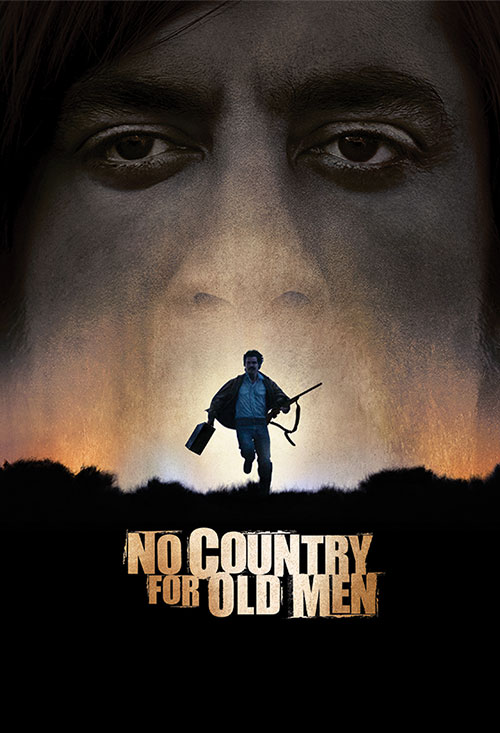 Since the day I first watched Joel and Ethan Coen’s “No Country For Old Men,” it has been one of my favorite movies. The 2007 movie has so much to offer, from the well-thought-out and unique characters to the intense moments of thrill. Those factors combined with the excellent storytelling make “No Country For Old Men” a must-see movie.

Audiences follow Llewelyn Moss, a retired hunter played by Josh Brolin, who happens to stumble upon a drug deal turned south and finds $2 million in cash. Moss is then chased across southern Texas by the remorseless hit man Anton Chigurh, played by Javier Bardem, who seeks to claim the cash for himself. As all this occurs, soon-to-retire Sheriff Ed Tom Bell, played by Tommy Lee Jones, tries to find both and save Moss from his impending doom.

Chigurh and Moss are both extremely different characters, but yet, at the same time, similar in the way that they will both do whatever it takes to survive – Chigurh especially.

Having his own set of strict moral codes and believing he is a deliverer of fate, Chigurh has always been one of my favorite movie antagonists. He will eliminate anybody who directly stands in his way with various methods, including a bolt gun and a multitude of suppressed weapons. For those not directly in his way, he flips a coin to decide whether they walk away or not, which leads to some of the movie’s best moments and interactions.

Any scene featuring Chigurh is intense as there is no way of telling what he is going to do next. There is also no background music at all throughout the movie, which only adds to the suspense as scenes will become nearly silent as he gets closer to finding Moss.

As Chigurh wreaks havoc across southern Texas, Sheriff Bell is just a few steps behind him and has to see just how cruel people have become in the world today. Bell is always contemplating the world around him and how it got to be this way, which makes for some remarkable dialogue.

With three well-developed and interesting characters, the audience is left to decide who they sympathize with and root for as each tries to outrun the other. For anyone looking for an action packed thriller that will keep you on your toes, I highly recommend “No Country For Old Men.”