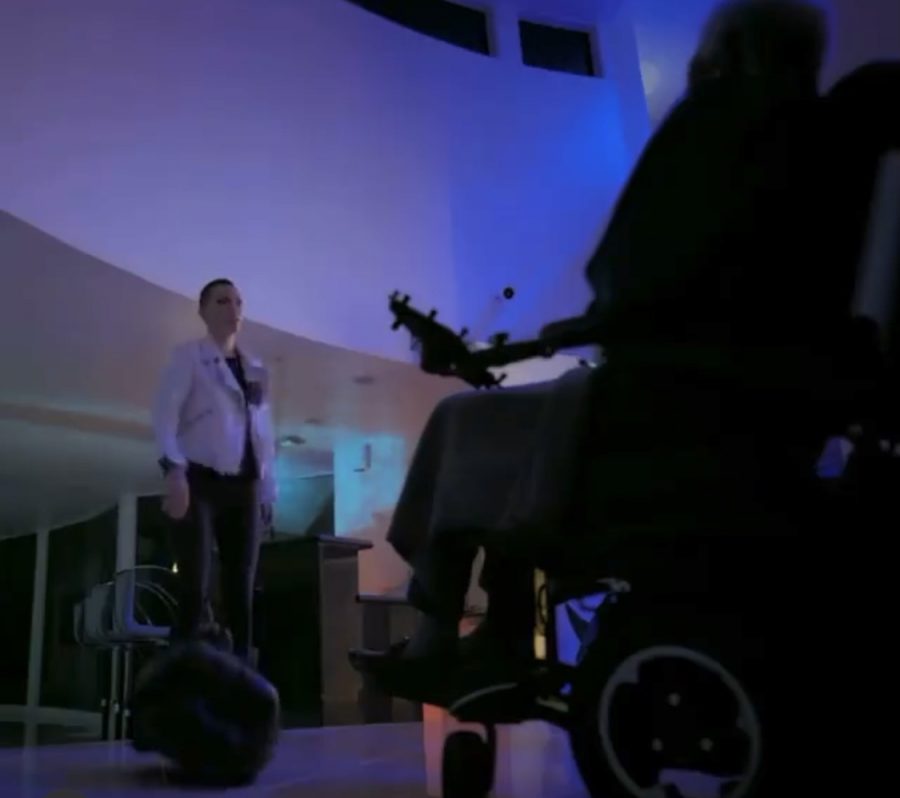 “Vanquish” has a dark tone for the movie that is about crooked cops, money, and getting back a daughter. Morgan Freeman, who plays Damon, is a retired cop and confined in a wheelchair.
Ruby Rose, who plays Victoria, is a single mother with one daughter by the name of Lily. Lily is played by Juju Journey Brener. Damon takes Victoria’s daughter and holds her hostage till Victoria does what he wants or she will never see her daughter again.
Vanquish is a rated R movie that has a run time of an hour and 36 minutes that mainly focuses on Victoria doing Damon’s bidding against her will.
The storyline is well-written and the movie had great casting, but I thought that they replayed some scenes that really held the movie back. I felt like they did not need to repeat those scenes. The cinematography of the movie was well done and really brought a lot to the film.
There is not much comedy, hardly any, in this film. Maybe this is due to the Coronavirus because there were probably some restrictions which are why there are barely any extras in the film. Overall, with being restricted from COVID-19 and all, I found the movie alright and if you are someone who is interested in an exciting action experience, then this is the movie to see.
“VANQUISH” is directed by George Gallo, he is known for writing “Midnight Run” (1998), “29th Street” (1991), and is one of the writers for the “Bad Boys” movie franchise. Gallo has also directed other movies such as, “Double Take” (2001), “Middle Men” (2009), and “The Poison Rose” (2019). Ruby Rose, the actress playing Victoria, is mainly known for her role as Stella Carlin in “Orange is the New Black”.
Morgan Freeman, who plays Damon, a retired cop, is alongside other film stars like Patrick Muldoon, who plays Agent Monroe, Nick Vallelonga as Detective Stevens, and Julie Lott as Governor Ann Driscoll. More stars include Hannah Stocking as Galyna, Joel Michaely as Rayo, Miles Doleac as Erik, Paul Sampson as B.J., Ele Bardha as Max, and Bill Luckett as Father Thomas.
Other stars include Chris Mullinax as Detective Kehoe, Nate Adams as Rick, Rey Rob or Reginald Robinson as Johnny, Juju Journey Brener as Lily, Dylan Flashner as Detective Childs, Yvan Gauthier as Marcel, G. Tremain Merrell as Billy Smalls, and Marty Wilson as Curtis.
Vanquish will be open in cinemas on April 17, 2021, and out on digital on April 21.